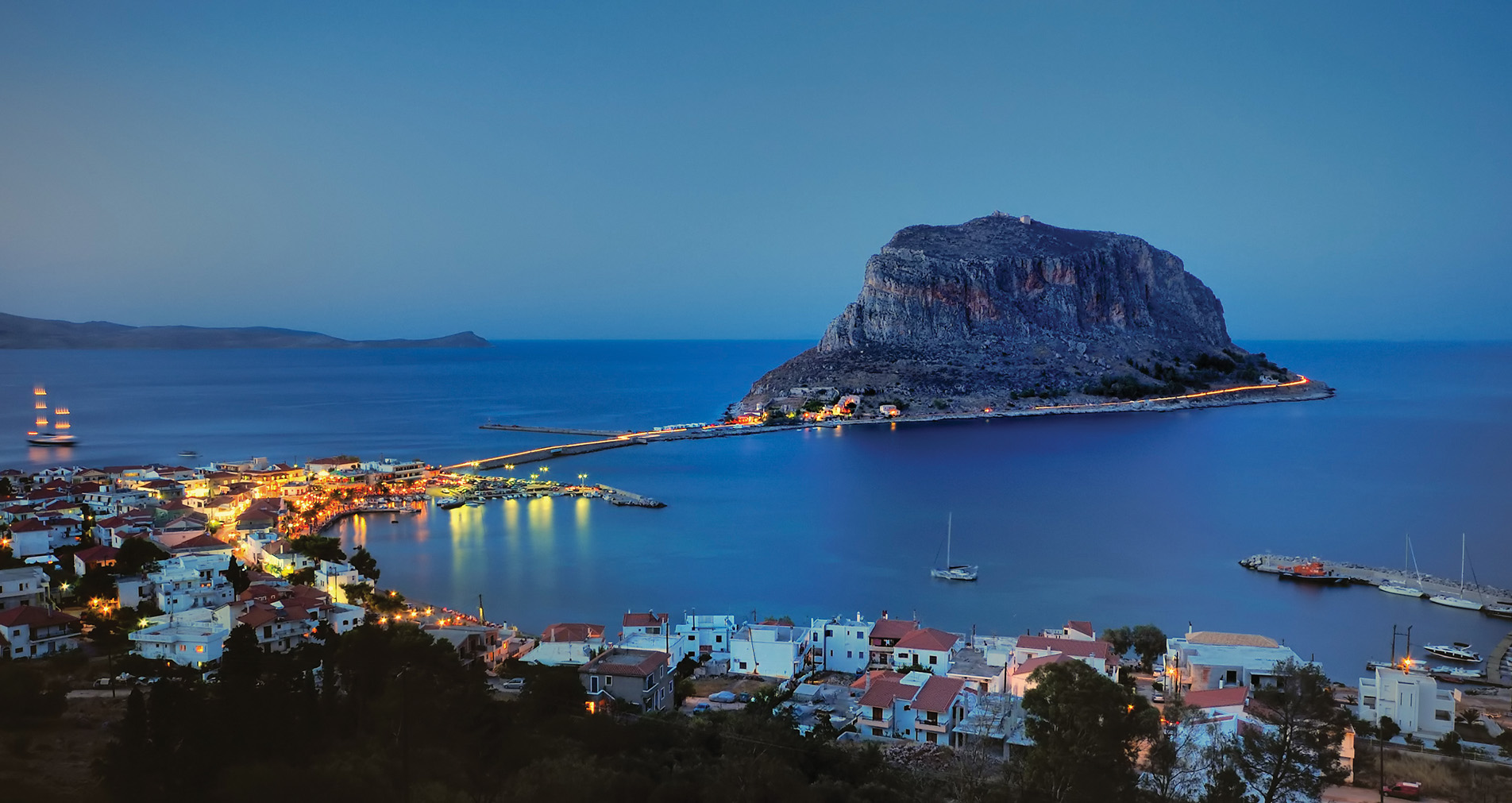 Over the recent years technological advances have re-defined the field of e-health, in terms of related human-oriented applications, services and humanistic data management. New entities such as wearable sensors, sensors connected to the human body or ambient sensors, and sensor network infrastructures have emerged and the notion of assisted living is gaining more and more attention. Modern artificial intelligence and machine learning methodologies in conjunction with other sources or types of information like contextual information are being developed towards this direction. In addition, Internet of Things is growing in an unprecedented manner and related hardware is getting more accurate, more affordable and thus being incorporated in all sorts of e-health objects producing loads of data, while at the same time creates huge opportunities for humanistic data-centric research efforts to evolve. Taking into account the social aspect of the ageing general population and the increasing need for home-based e-health services, it is rather obvious that Intelligent Humanistic Health-care Technologies form a challenging, still applied, research field.

This special session attempts to investigate aforementioned observations from the aspects of sensing and humanistic data collection, related communication technologies, and humanistic data analysis techniques to extract health-relevant information. Its scope is to attract leading research and development approaches contributing to the hot topic of humanistic healthcare. In this sense we are seeking original, high-quality, high-impact research papers on all aforementioned topics, whereas papers will be selected on the basis of novelty, technical merit, presentation and impact.

Phivos Mylonas: Dr. Phivos Mylonas was born in Athens in 1978. He received his Diploma in Electrical and Computer Engineering from the National Technical University of Athens (NTUA) in 2001, his Master of Science (M.Sc.) in Advanced Information Systems from the National & Kapodestrian University of Athens (UoA) in 2003 and earned his Ph.D. degree (with distinction) at the former University (NTUA) in 2008. He is currently an Assistant Professor by the Department of Informatics of the Ionian University, Greece and collaborates as a Senior Researcher with the Image, Video and Multimedia Laboratory, School of Electrical and Computer Engineering, Department of Computer Science of the National Technical University of Athens, Greece. His research interests include content-based information retrieval, knowledge management and acquisition, visual context representation and analysis, knowledge-assisted multimedia analysis, issues related to multimedia personalization, user adaptation, user modeling and profiling. He has published articles in 16 international journals and 21 book chapters, he is the author of 63 papers in international conferences and workshops, he has edited 10 books and is a guest editor of 8 international journals, he is a reviewer for 25 international journals and has been actively involved in the organization of 69 international conferences and workshops. He is a member of the Technical Chamber of Greece since 2001, a member of the Hellenic Association of Mechanical & Electrical Engineers since 2002 and a member of W3C since 2009, whereas he is a past member of IEEE (1999-2010) and ACM (2001-2010).

Konstantinos Karpouzis: Dr. Karpouzis is currently an Associate Researcher at the Institute of Communication and Computer Systems (ICCS) of the National Technical University of Athens (NTUA) in Greece. His research interests lie in the areas of human computer interaction, emotion understanding, affective and natural interaction, serious games and games based assessment and learning. Since 1998 he has participated in fifteen research projects at Greek and European level; most notably the Humaine Network of Excellence, within which he completed his post-doc in the field of mapping signals to signs of emotion, and the FP7 TeL Siren project (Technical Manager), which was voted Best Learning Game in Europe for 2013 by the Games and Learning Alliance Network of Excellence. He is an elected member of the Executive Committee of the Association for the Advancement of Affective Computing (formerly Humaine Association) and the Student Activities Chair for IEEE Greece. He is also a member of the Editorial Board for the Journal on Multimodal User Interfaces (Springer), Personal and Ubiquitous Computing (Springer) and Journal on Synthetic Emotions.

Ilias Maglogiannis: Dr. Ilias G. Maglogiannis received a Diploma in Electrical & Computer Engineering and a Ph.D. in Biomedical Engineering and Medical Informatics from the National Technical University of Athens (NTUA) Greece in 1996 and 2000 respectively, with scholarship from the Greek Government. From 1996 until 2000 he worked as a Researcher in the Biomedical Engineering Laboratory in NTUA (www.biomed.ntua.gr). From February of 2001 until June 2008 he was with the Dept of Information and Communication Systems Engineering in University of the Aegean (www.icsd.aegean.gr), from 2008 until 2013 he was Assistant Professor in the Dept of Computer Science and Biomedical Informatics in the University of Central Greece and in the beginning of 2013 he joined the Dept of Digital Systems in the University of Piraeus. He has been principal investigator in many European (i.e. FP7: e-LICO, INHOME, FP6: UNITE, NOMAD, TELEMED, FP5: MOMEDA, INTRACLINIC) and National Research programs, while he has also served as external evaluator in R&D projects for the EU, the Government of Hong Kong, the Republic of Portugal, Czech, Cyprus and Greece. His scientific interests include Telemedicine, Image processing and Computer Vision, Multimedia and Video processing, Mobile and Pervasive Healthcare Systems and Ambient Assisted Living. His published scientific work includes three (3) books (Springer, IOS press and Morgan Claypool Publishers), 83 journal papers and more than 150 international conference papers. Dr. Maglogiannis has received more than 2200 citations on his published work. He served as Associate Editor for the Journals IEEE Biomedical Health Informatics, IEEE Transactions on Information Technology in Biomedicine, Journal on Information Technology in Healthcare and he is editorial board member of Personal and Ubiquitous Computing published by Springer, Scientific World Journal published by Hindawi and Intelligent Decision Technologies published by IOS Press. Dr. Maglogiannis is a Senior member of IEEE – Societies: Engineering in Medicine and Biology, Computer, Communications, SPIE – International Society for Optical Engineering, ACM, the Technical Chamber of Greece, the Greek Computer Society and the Hellenic Society of Bioinformatics. Dr. Maglogiannis is also since 2014 president of IFIP Working Group WG12.5 (AI Applications) and since 2015 Vice- President of the Hellenic Association of Biomedical Engineering.